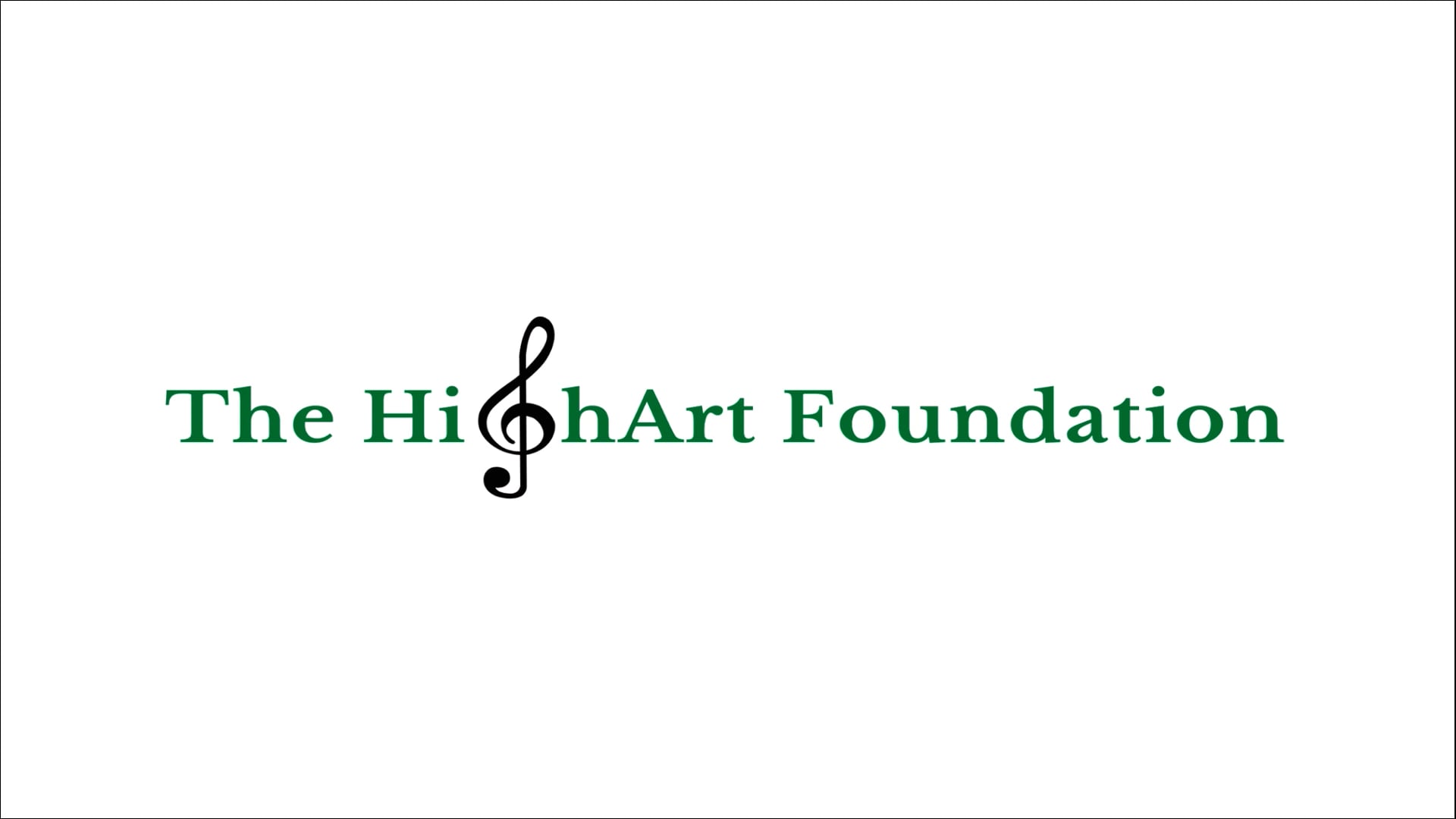 The mission of The HighArt Foundation is to Inspire, Support and Elevate young artists to a higher level of performance.

I have always had the dream of creating a foundation that will award scholarships to talented and deserving high school students. The applicants must be musically gifted and have a desire to pursue a musical career. I am proud to share that the dream has now been realized with the formulation of The HighArt Foundation (HAF).

The HighArt Foundation is a 501(c)(3) organization.

Meet the Board of Directors

She has spent over 35 years providing healthcare services to the underserved in Dallas County.   Under Johnson’s leadership, many pharmacy programs have been developed including a  340B program.  She is a member of the Parkland COVID-19 Response Team and provides oversight of the COVID-19 vaccines.    She serves as a subject matter expert on COVID-19 vaccines for the Dallas community and congressional constituents.

She is originally from Lake City, Florida. Johnson attended Florida Agricultural & Mechanical University, School of Pharmacy.  She attained her Doctor of Pharmacy degree from Mercer University in Atlanta, Georgia and an MBA from University of Dallas.  She is married to Frederick with three children, Frederick II, Michelle Marva and Erika.

Johnson has been the recipient of many awards including the 2010 Texas Pharmacy Leadership Award.  She has served on the TSHP Professional Affairs Council and the Leadership Section. Johnson is a long-term member of the American Society of Health-System Pharmacists. She is a fellow of ASHP.

Johnson has served on the ASHP Residency Excellence Awards Committee, the Council on Pharmacy Management and the ASHP Racial Diversity, Equity and Inclusion Task Force. She was appointed to the Pharmacy Executive Leadership Alliance Advisory Panel and the ASHP Forecast 2022 Advisory Committee. Johnson is an ASHP Board of Directors helping to govern the practice of health-system pharmacists. She continues to be an advocate and active member in the pharmacy profession.

Kevin began his career at Toyota in 1999 as an analyst within the Production Control division at TEMA.  Mr. Austin worked in this division until 2010 and was responsible for production planning efforts and helping lead Toyota's supply chain coordination in ensuring we have the appropriate production capacity and output

to meet all of our customers’ needs and demand. Following Production Control, Mr. Austin worked in the Human Resources department,

In 2012, Kevin took an international assignment in Japan where he worked for two years in the Toyota Motors America Japan (TMA-J) division.

Upon completion of the TMC assignment in

2014, Kevin rotated to Toyota Motor Sales (TMS) in California where he worked in the Distributions Operations Department until his transition

to the TMNA headquarters in Plano, TX

in 2015. In 2018, Kevin took a rotational assignment within Toyota Sales Division in the Denver Regional Office, supporting and engaging the regional team and dealers in achieving mutual sales and fixed operations goals and objectives. Kevin was in this position until March of 2020, before rotating back to Toyota’s Plano HQ to work as the General Manager within the Toyota Sales team, prior to taking on his current assignment in DSM in November 2020. Mr. Austin is originally from Montgomery, West Virginia and obtained a Bachelor of Science in Industrial Engineering from West Virginia University. Mr. Austin and his wife, Shayla, have two children; Jackson (11) and Reyah (7).

Ken Nobles currently serves as a National Sales Director for Indivior, a small pharmaceuticals company that focuses on diseases and co-morbidities of addiction and mental illness.  Over his 25-plus years in the pharmaceutical industry, he has held increasing roles of responsibility across multiple functional areas, including sales training, sales operations, and marketing. He holds a Master of Business Administration from LeTourneau University, and a BS in Biology from Stephen F. Austin State University.

Ken doesn’t play anymore, but he was a trombonist while in high school and played in the marching band, jazz band, and youth symphony orchestra.  He is honored to serve on the board of The HighArt Foundation and supports the mission to elevate students that are pursuing the performing arts. When he isn’t working, Ken enjoys reading, listening to smooth jazz, traveling, and spending time with his bride of 30 years, Violet Nobles, and their two adult children

Cendra King is a 20+ Year veteran of Texas State Government and an experienced IT leader with a demonstrated history of delivering Customer Support and Service in government organizations. She holds a Bachelor of Science degree in Computer Information Science from The Florida A&M University and a Master’s in Organizational Management. Mrs. King enjoys philanthropy and is a proud member of Delta Sigma Theta Sorority, Inc. In addition to serving on the board of The HighArt Foundation, she is also the founder and Executive Director of Free 2 Soar, Inc.

Mila Gibson of Sweetwater is founder and former director of the Amarillo Opera and is a retired music professor at Amarillo College. She is a board member of Rolling Plains Memorial Hospital and Amarillo Opera Board of Trustees and an ex-officio board member and consultant for Sweetwater Municipal Auditorium, where she produces and directs the APPLAUSE Music Series, visual art shows, and other arts events. She is a past board member of Sweetwater Rotary Club, Rotary Club of Amarillo, Catholic Charities, National Association of Teachers of Singing and the Association of Professional Fundraisers. Additionally, she taught music at West Texas A&M University and in various public schools across Texas. Gibson received a Bachelor of Music Education and Master of Arts in Music from West Texas State University.  Mila was a Commissioner for Texas Commission on the Arts from 2011 - 2021.

Give to The HAF

Your support and contributions will enable us to meet our goals and continue to support young artists. The HAF is a 501(c)3 Organization.

Thank you for supporting